I am sad to report that Patricia brake who played Ingrid Fletcher in Porridge has died from cancer on 28 May 2022. She was such an important part of Porridge and will be sadly missed.

It all started on Sunday 1 April 1973. There was a series of programmes to showcase the talent of Ronnie Barker entitled Seven of One. One of these episodes concerned a prisoner being transferred to his new home, Slade Prison in Cumbria. This episode inspired the series that became Porridge which was to start life on our screens on 5 September 1974. Three series ensued as well as two Christmas specials and a great movie.

Another reason Porridge was so dear to me is that it was set in Cumbria (back then known as Cumberland). I lived in Cumberland in the 1970's and it was great to see a programme that was set so close to home. Sadly, they got the accents oh so wrong. But I was a pedantic little so and so even back then!

My name is Ian and I am a web designer based in Nottingham. I started this website back in April 2000 as a way of practising my HTML skills and to show off my work. I chose Porridge because it was one of my favourite comedies of all time and also because due to its prison setting, remains virtually timeless to this day. 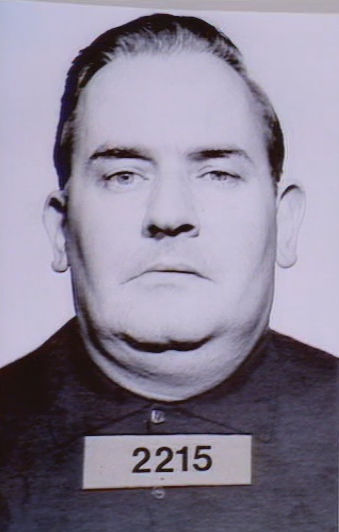 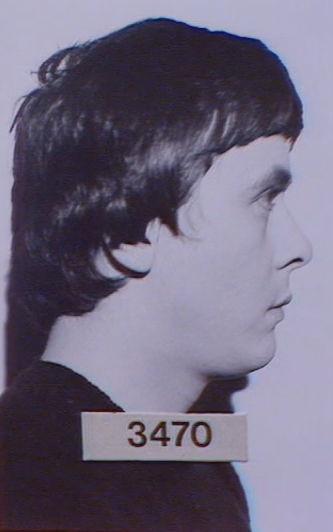 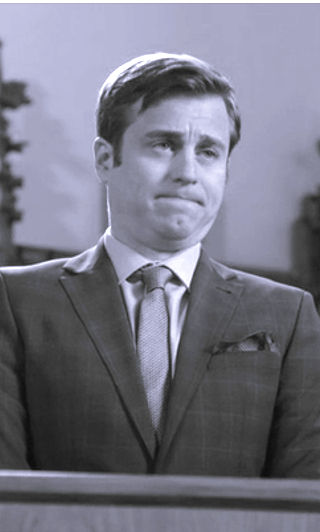